Christian, a native of Gothenburg, Sweden, joined Tidewater Orthopaedics in July 2018. Christian attended Iowa State University where he earned a Bachelor of Science in Kinesiology and Athletic Training. Upon graduating, he served as an Intern Athletic Trainer in the National Football League and worked with the Indianapolis Colts.  After the NFL, Christian worked as a Graduate Assistant Athletic Trainer for the North Carolina State University Football Team while earning his Master’s of Education with a specialization in Health Professions. Christian then served as the Head Athletic Trainer for Hampton University’s football team while attending Eastern Virginia Medical School.  At EVMS, he earned his Master of Physician Assistant degree.  He is a member of the American Academy of Physician Assistants’ and Physician Assistant's in Orthopaedic Surgery. You can see Christian as a part of Tidewater Orthopaedics Sports Medicine team.

Christian Lives in Hampton with his wife and two daughters and enjoys spending time with his family, as well as professional and collegiate sports. 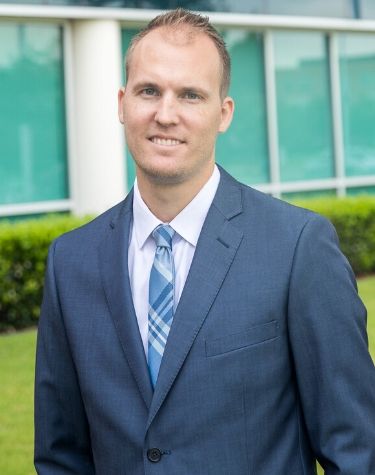