Dr. Jonathan Mason, a Norfolk native, returned to Hampton Roads and joined the team of subspecialists at Tidewater Orthopaedics in Hampton, VA in August of 2014. He is board-certified by the American Board of Orthopaedic Surgery and performs minimally invasive outpatient spine surgery and treats spine problems, including cervical herniated disc, cervical stenosis, lumbar herniated disc, lumbar stenosis, lumbar spondylolisthesis, and degenerative scoliosis.

Dr. Mason received his doctor of medicine degree from the Eastern Virginia Medical School in Norfolk after securing his bachelor of science degree in chemistry from Wheaton College in Wheaton, Illinois. Following his graduate studies, he completed his residency training at the University of Virginia in Charlottesville and his fellowship training in spine surgery at the Twin Cities Spine Center in Minneapolis, Minnesota.

Dr. Mason’s father was a doctor, which helped develop his passion for the profession. He was also drawn to orthopaedic surgery because it is both challenging and rewarding. The most rewarding part of his job is interacting with and helping his patients. In his spare time, Dr. Mason enjoys playing basketball, golf, and wakeboarding, but most of all he enjoys spending time with his family and running, as he has completed several marathons. 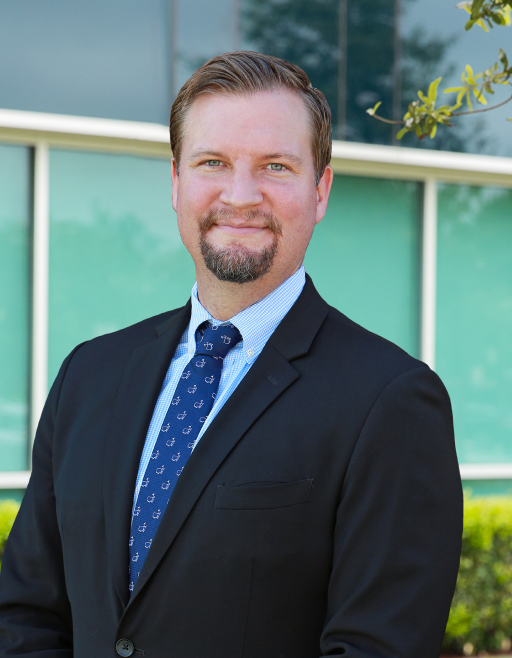