Amanda, originally from Sioux City, Iowa, has been with Tidewater Orthopaedics since 2010. Amanda earned her undergraduate degree in Biology from the University of Nebraska, where she was also a member of the Nebraska Army National Guard. During her time in the National Guard, she deployed for Operation Iraqi Freedom, where she joined a medivac unit as a flight medic. Amanda completed her master’s degree in physician assistant studies at Massachusetts College of Pharmacy and Health Sciences. Following Graduate School, Amanda joined Dartmouth Hitchcock focusing on orthopaedics prior to moving to Hampton Roads to join Tidewater Orthopaedics.

Amanda lives with her husband in Newport News. In her free time, Amanda enjoys running, biking, and swimming, having completed several triathlons, and visiting Virginia’s many vineyards. All fall she can be found watching Husker Football. GO BIG RED! 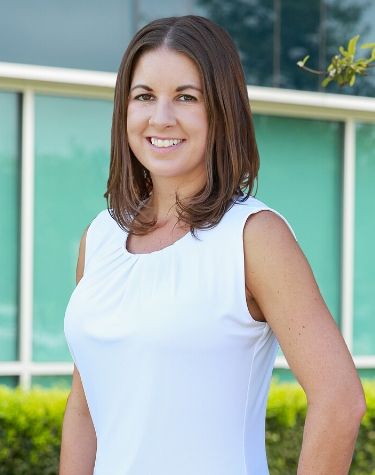