Dr. John McCarthy is a third-generation doctor and a familiar face to the peninsula; he has been an orthopaedic surgeon in the area for more than 15 years. He joined Tidewater Orthopaedics in Hampton, VA in 2007.

Before becoming board-certified by the American Board of Orthopaedic Surgery and fellowship-trained by the American Academy of Orthopaedic Surgeons, Dr. McCarthy began his career earning an undergraduate pre-medical degree from the College of the Holy Cross in Worcester, Massachusetts, followed by earning his medical degree from Georgetown University School of Medicine in Washington, D.C. Dr. McCarthy then went on to complete his residency and an internship at the University of Pittsburgh. Afterward, he completed his fellowship in hand surgery with The Philadelphia Hand Center.

Dr. McCarthy enjoys improving the lives of those afflicted by conditions, such as arthritis and other musculoskeletal ailments. When he is not doing that, he is an avid sports fan of all Pittsburgh professional teams. He was a competitive skier in college. He is an avid golfer and had the opportunity to serve as the Medical Director for the US Amateur at Oakmont in 2003. He was an assistant team physician for the Pittsburgh Penguins. Dr. McCarthy resides in Williamsburg, VA with his wife and their three children. 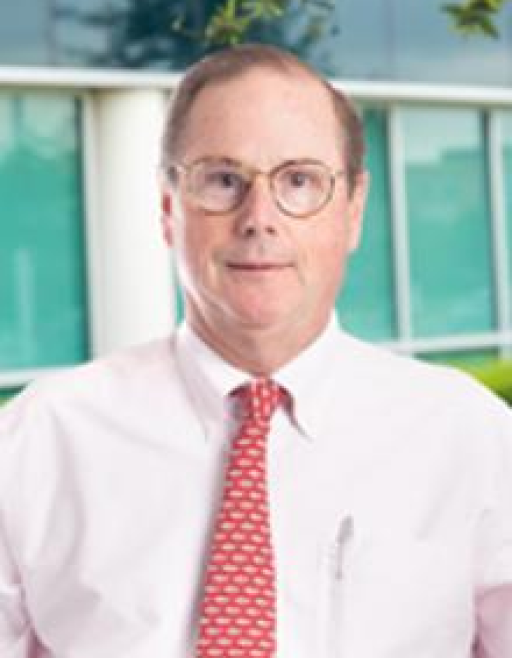